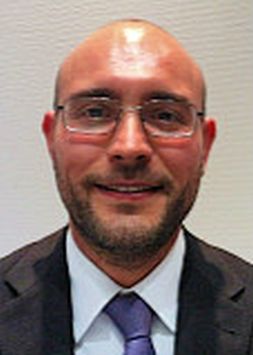 Other skills and merits

David Martín is member of the Intelligent Systems Lab at Carlos III University of Madrid since 2011. His research interests are Real-time Perception Systems, Computer Vision, Sensor Fusion, Intelligent Transportation Systems, Advanced Driver Assistance Systems, Autonomous Ground Vehicles, Unmanned Aerial Vehicles, and Vehicle Positioning and Navigation. Dr. Martín is the author of over 65 publications (including 11 patents and 3 book chapters). He participates in several industrial research projects, is reviewer of prestigious Journals, and is member of the IEEE and the Spanish Computer Vision Group, among others. In 2014, he was awarded with the VII Barreiros Foundation award to the best research in the automotive field. In 2015, the IEEE Society has awarded Dr. Martín as the best reviewer of the 18th IEEE International Conference on Intelligent Transportation Systems.