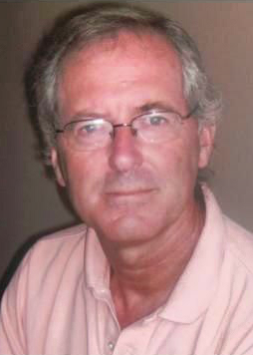 In 1982 he did his PhD Thesis on Computer Science at the Barcelona School of Informatics (FIB). Since 1979 he is professor of the Universitat Politècnica de Barcelona (UPC), at first in the School of Industrial and Aeronautical Engineering of Terrassa (ETSEIAT), and at the Institute of Cybernetics, where he became Assistant Director. In 1989 he started teaching at ETSEIAT and later at the present Terrassa School of Engineering (EET). He is founder and member of the consolidated research group of Advanced Control Systems  (SAC). From 1998 to 2002 he was also Secretary of the Spanish Automatic Association (CEA-IFAC).

His research interests are on the field of Advanced Control and Diagnosis in Real Time of Dynamic Systems. He has more than 400 scientific papers and he is responsible of more than 40 R+D projects, both in public and private companies. He coordinated the research team who won the Duran Farell award of technologic research in 2001.