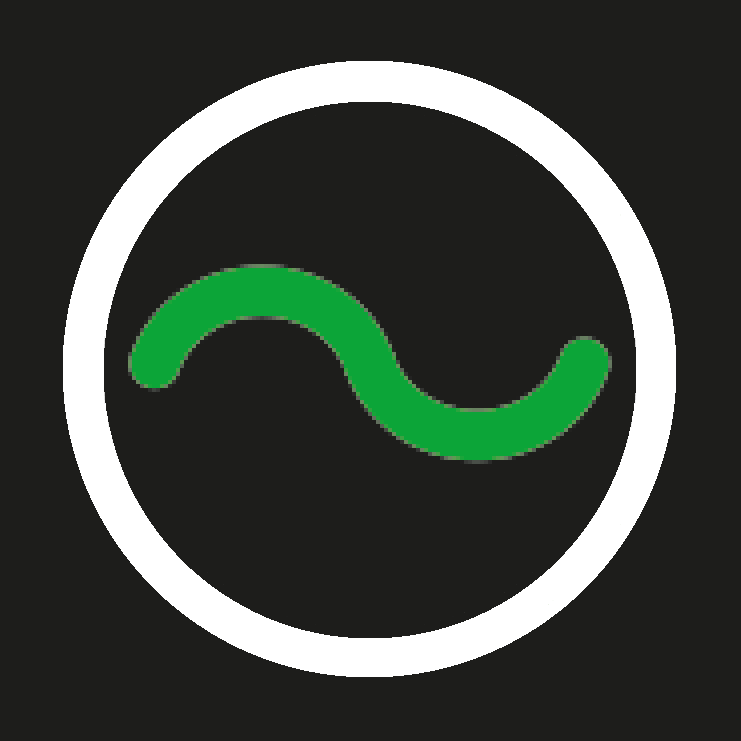 At the stand on the ITS Europe congress, the green wave system of MAVEN was also demonstrated with a video. Thanks to the integration with speed and lane advice, platoons can be formed efficiently upstream of the first intersection. This is a major advantage compared to traditional green wave systems, where typically over 90% of the traffic has to stop at the first intersection. In networks with less than 5 consecutive intersections, a greenwave is therefore often not effective. With the MAVEN system even 2 consecutive intersections can already be deployed effectively with a green wave.


The video shows three situations, a baseline with scattered arrivals at the first intersection. A system with speed advice for platoon shaping and resolving the coordination challenges between the first two intersections and lastly the integration with lane advice. As already reported in D7.2, the total throughput could be increased by 34% with a CO2 reduction of over 10%.