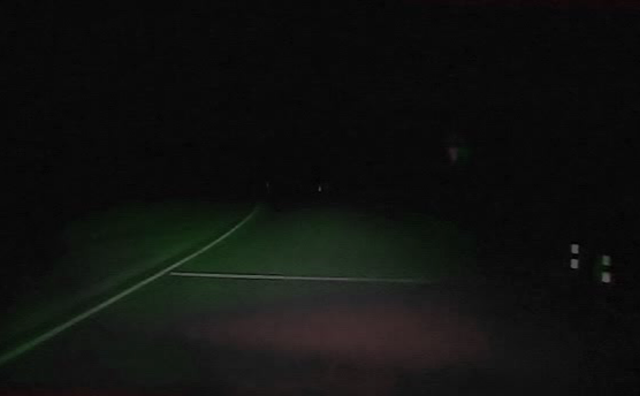 Continuous innovations in automotive lighting technology pose the problem of how to assess new headlights systems. For car manufacturers, assessment is mostly relative: given a headlights system to be tested, how does it compare with another, maybe from a different supplier, in terms of features such as light intensity, homogeneity or reach? This comparison is best performed dynamically, asking experts actually to drive along a certain testing track to write down later the visual impressions that they remember. However, this procedure suffers from several drawbacks: comparisons cannot be repeated, are not retrospective, and cannot be properly shared with other people since the only record is a paper form. To overcome these, it is proposed to record, for each headlights system, a video sequence of what the driver sees with a camera attached to the windshield screen. The problem becomes now how to compare a pair of such sequences. Two issues must be addressed: the temporal alignment or synchronization of the two sequences, and then the spatial alignment or registration of all the corresponding frames. In this paper a semiautomatic but fast procedure for the former, and an automatic method for the later are proposed. In addition, an alternative to the joint visualization of corresponding frames called the bird’s-eye view transform is explored, and a simple fusion technique for better visualization of the headlights differences in two sequences is proposed. Results are provided for a number of headlights with different light sources and from several vehicle brands, in the form of both still images and video sequences. 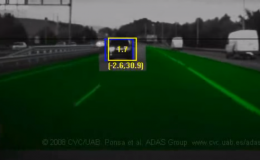 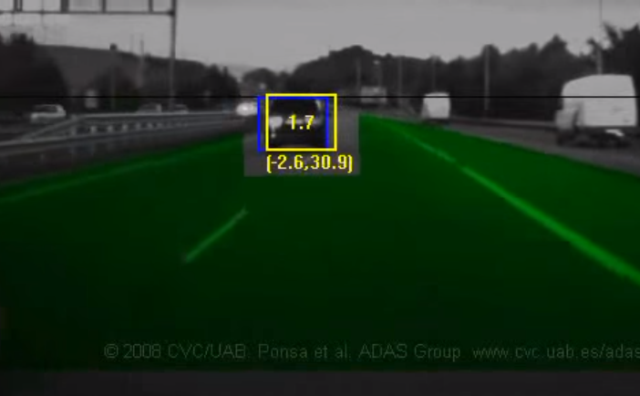 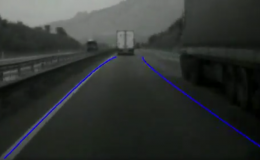 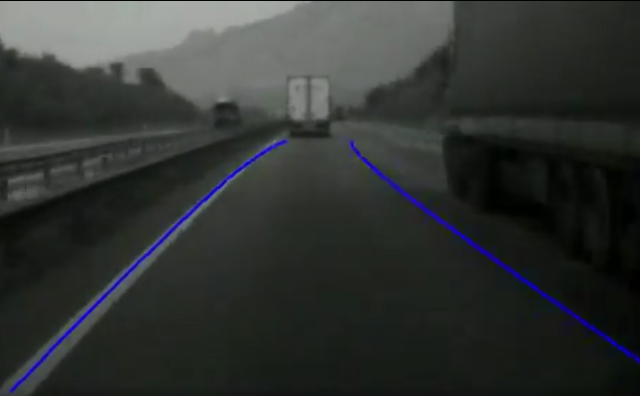 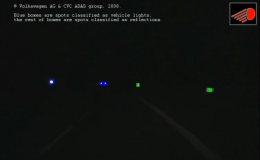 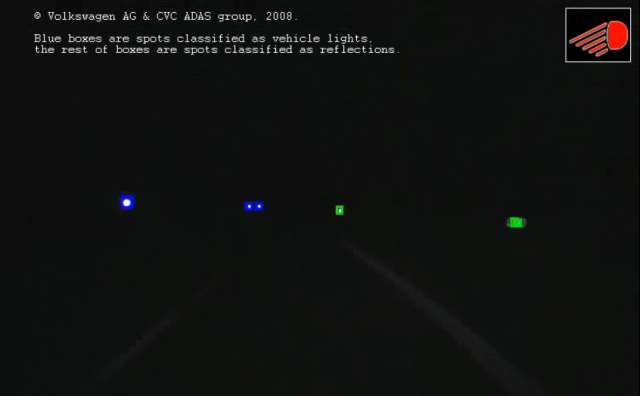 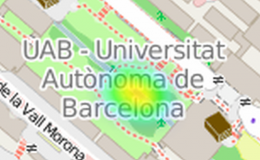 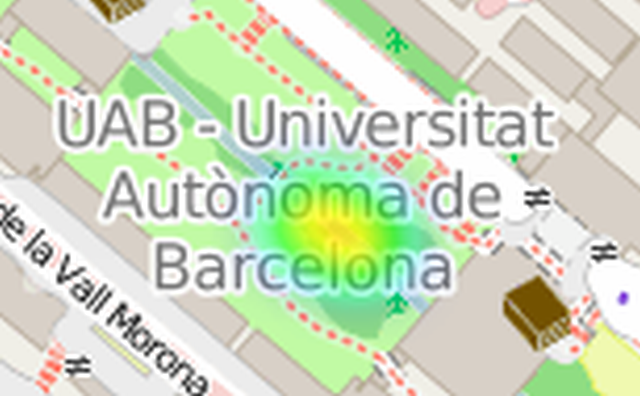 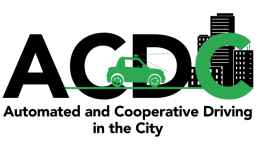 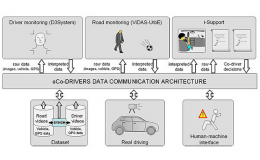 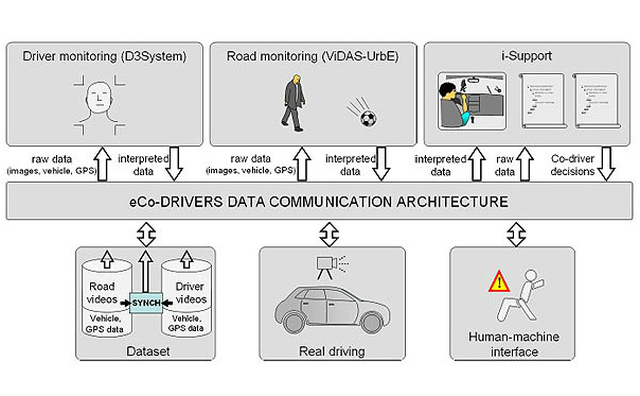