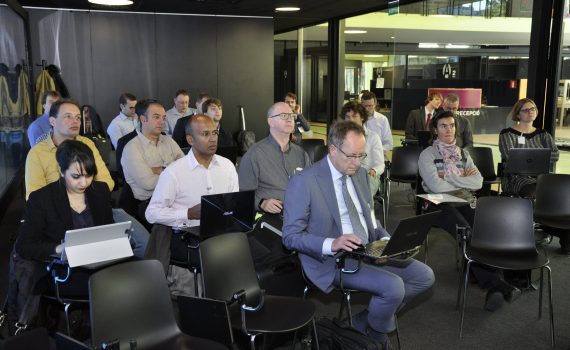 The meeting was attended by nearly 35 participants, of which some two-thirds were representing local government. Local authorities and other urban road stakeholders were invited to share their views on the role and impact of increasingly automated vehicles on urban roads and traffic management.

The aim of this first MAVEN stakeholder consultation workshop was to discuss and review the preliminary MAVEN system concept, use case descriptions, and assessment and demonstration plan. The workshop addressed the role and responsibilities of cities and traffic management in the context of highly automated driving, including political, institutional and organisational aspects as well as the broader perspective of passenger transport in smart/future cities.

The meeting was opened by Suzanne Hoadley from Polis who gave a brief introduction on Polis position on automation enumerating a number of open questions which were also tackled during the workshop.

Jaap Vreeswijk from MAPtm described the most recent developments in automated driving, followed by an introduction to MAVEN by the project coordinator Robbin Blokpoel, Dynniq.

Two speakers Phil Williams, Digital Greenwich, and Gert Blom, city of Helmond, shared with the audience their views about automation from a city authority perspective.

Ondrej Priby from Czech Technical University, introduced MAVEN use cases & high level requirements. His presentation was followed by a discussion with all participants and project partners.

The workshop offered several opportunities for interactive discussion on views, ideas and concerns of automated driving in relation to four main aspects: the societal objectives of a city authority; the traffic manager’s role and responsibilities; impact assessment; and the transition phase. Feedback was gathered through an online real-time voting tool which proved effective to engage the audience and trigger discussion.

The agenda is available here, all the presentations are available below. 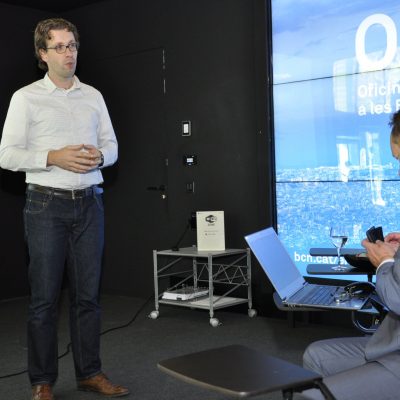 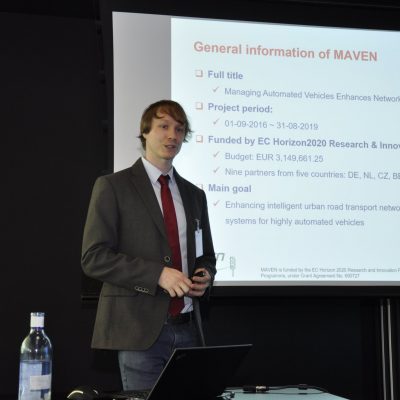 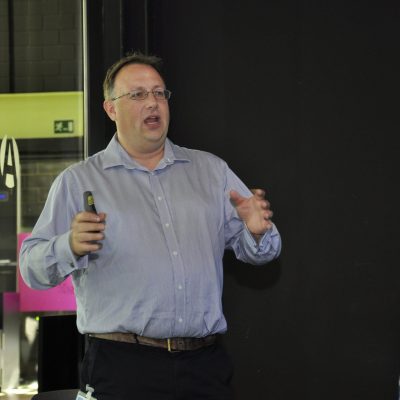 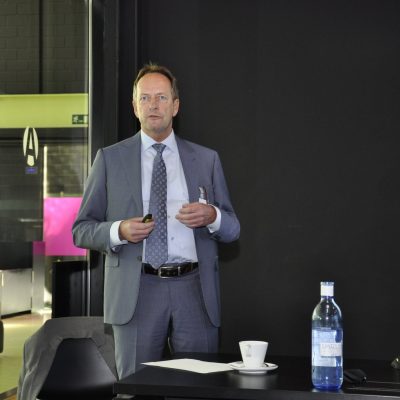 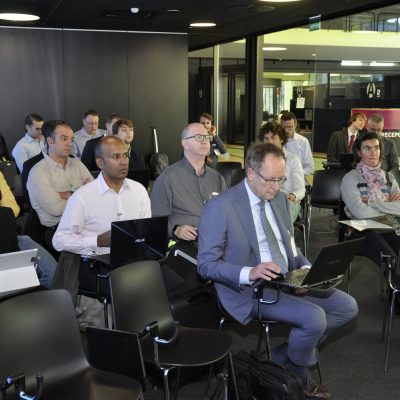